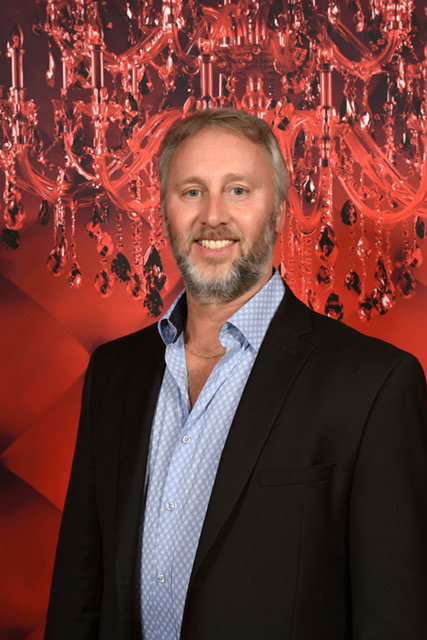 Message from the CEO

Strathmore Seed Cleaning Plant Limited is a company with a vision of growth. Our “Diversification for Success” has created positive results.

Enhanced communication with our customers has a two-fold result: increase in the annual volume handled by the facility as well as staff efficiency.

We continually re-invest into our facility which has the ability to clean grain up to 20 MT per hour and transload up to six shipping containers per hour.

The ongoing diversification of the pedigreed seed program ensures the customer`s variety requests are obtained. To aid in the success of this vision, we have secured partnerships with Alberta seed growers.

The future of Strathmore Seed Cleaning Plant Limited is very exciting as we continue to increase staff knowledge and create new opportunities for growth as the industry changes.

Thank you for choosing Strathmore Seed Cleaning Plant Limited. On behalf of the Board of Directors, the staff and myself, I wish you a safe, prosperous season.

The Strathmore Seed Cleaning Plant was formed in November of 1956. Click below for a list of our services: 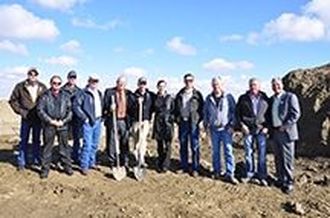 After just over a year of planning, the Strathmore Seed Cleaning plant broke ground at its new home. It is located just north of the Hwy 1 and Hwy 21 junction.
The concrete is set to be poured this month and the hope is to fill the building shortly after.

“Well, we’re ready to start. Our building has arrived and it’s 70 by 150 by 40 feet tall and so that’s here and we’ve got some bins up on the site that we’re selling to members and we’re ready to go,” said Kelly Wheeler, Chairman of the board. The cleaning machinery is on order from the United States.

The previous plant is 37-years-old and the time had come to update it. Wheeler had previously stated they were putting patches on patches and the time to start new had come. The new plant will have double the capacity of the old plant. It will clean seed better resulting in a better product for and from local farmers. “The start of every good crop is good seed, the better the seed the better your crop as a rule so this is where it all starts,” said Wheeler.

“Keith is an expert at cleaning seed and treating seed, and he prepares it for going in the ground.” “The colour sorter is going to make a huge difference, ergot the last couple of years has been pretty bad, and nobody can clean it out,” said Wheatland County Reeve Glenn Koester.

“We have a new terminal down there in Gleichen and this will give them an option to haul clean product.” The colour sorter will sort the seeds based on their colour, it will pull all of the foreign material out of the seed, so all that’s left is pure seed.
“It’s a necessity and they’re building a top-of-the-line outfit here, so it will be beneficial to the agriculture industry and to the county for sure,” said Wheatland County Councillor Ken Sauve.

The County of Wheatland council unanimously passed Bylaw 2012-78 on August 21, 2012, which authorized Wheatland County to borrow money from the Alberta Capital Finance Authority (ACFA) to finance the plant. The money was given by way of debenture issue, to pay for the cost of construction. The total cost of the project amounts to 4.5 million, with two million put up by the Strathmore Seed Cleaning Plant. The county will pay 2.5 million to ACFA in 30 equal semi-annual installments.

Shares in the plant are worth $1675, which represents approximately 320 acres of farmland.

Demolition of our previous facility!